The Practice of Mindfulness in Negotiation 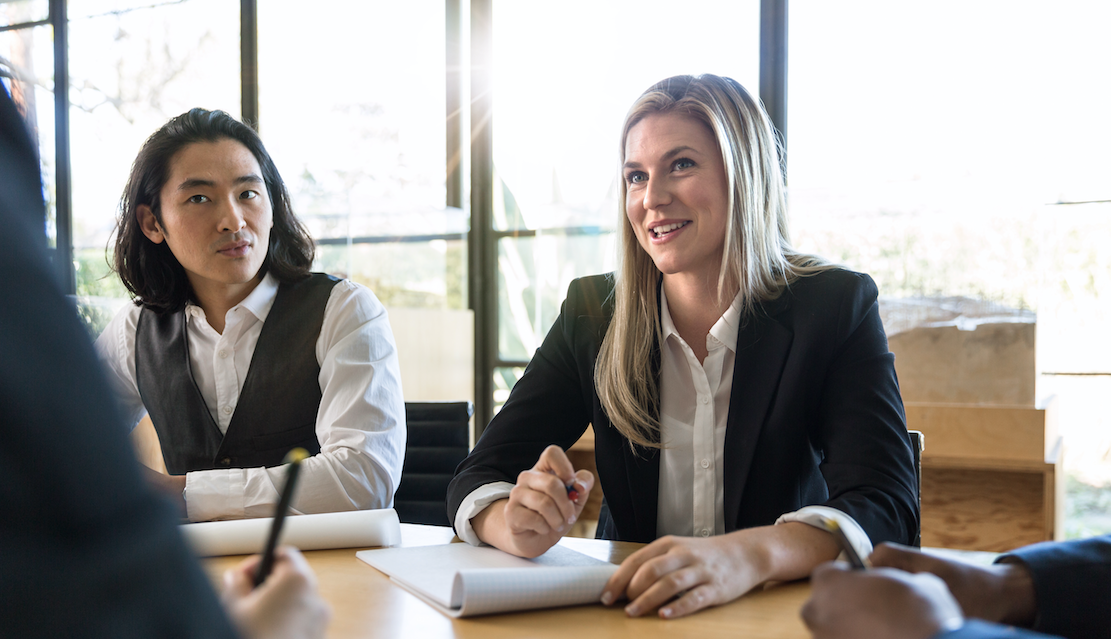 The act of negotiation is central to our day-to-day interactions, both at work and at home. Whether we’re navigating through traffic or closing a deal, we’re practicing the art of negotiation; although sometimes we’re not aware of it. Yet, one of the most valuable assets of the skilled negotiator is awareness.

This is important because we are living in a constant state of partial attention today. Mindfulness is critical at the negotiating table. One’s ability to capture and correctly assess what is being said – and not said – can mean the difference between success and failure. It is a skill that takes time to build.

An example? I once was negotiating an international deal in Canada for a new computer accessory. During dinner I asked the other party if they would honor the terms of a non-disclosure agreement (NDA) they had signed prohibiting them from launching a product infringing on our intellectual property until the terms of our negotiation were concluded. He said yes, while at the same time nodding his head no.

In addition to listening skillfully and observing at various levels to what’s happening at the negotiation table, it’s also important to be mindful of your own thoughts and feelings. How fully present are you in the process? Are you removed or distracted?

Distraction happens easily today when we are available to just about everyone via a smart device. A higher awareness level and being fully mindful allows you to acknowledge your own subtle feelings, needs and biases, and helps to reduce the influence of these factors, which ultimately sharpens your negotiation and conflict resolution skills.

Many people experience agitation, intensity and heightened emotion during negotiations, which can compromise their ability to pay close attention. The ability to remain mindful and aware of every detail allows you to more accurately perceive true underlying motivations, to refocus discussion on mutual interest, to think creatively and to speak persuasively, resulting in better win-win outcomes.

When we have not thought through clearly where we are headed and where we want the negotiation to end up, we may default to emotions. This can cause us to get stuck on unreasonable or ineffective positions which deplete the relationship we may have built and the forward momentum we need to move both ourselves, and the other party, through the negotiation process to mutual success.

For instance, you may over negotiate the terms of a deal and ultimately lose the momentum and goodwill needed to keep moving forward. You may feel that just one more dollar or percentage point of margin is possible to achieve. But, you have to ask, how important is a successful outcome, what does that look like, and are you jeopardizing the transaction by being unreasonable. What about the effect on long-term relationship that may be required after the deal concludes.

With Fathom Win-Win Negotiation Skills Training participants build awareness and learn to think creatively to add value to a negotiation. They learn to keep focused on maintaining both parties’ interests while at the same time, driving forward with the negotiation agenda.

How can we help you to be a more successful negotiator?